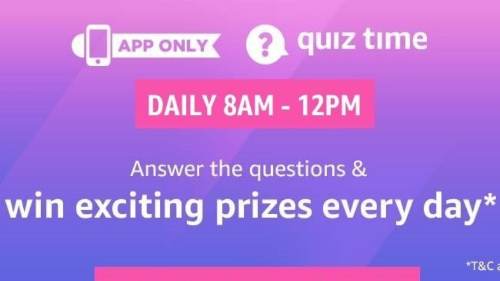 In this Amazon Quiz Time, You have to answers some questions. And If you answers correctly, You will be eligible to win the Prizes. The winners will be announced by the end of current month or next month by lucky draw.

Hashtag for Amazon quiz is #QuizTimeMorningsWithAmazon

Amazon Daily Quiz Questions and Answers will be updated @ 8:08 AM. Please Refresh the Page.

If above link doesn’t work, search @shinybaba in Telegram and join

Q1. What is the name of the longest ever freight train- 2.8 kms long, recently started by the Indian Railways?

Q2. Which country just completed the BeiDou constellation, one of four global navigation networks alongside GPS, GLONASS and Galileo?

Q3. Which Indian oganisation is licensed to build Sukhoi Su-30MKI, and has completed production of more than 270 fighters?

Q4. Which Indian cricketer was named as the country’s ‘Most Valuable Player’ (MVP) of the 21st century by Wisden?

Q5. Which apparel company launched a campaign around Black Lives Matter called, “For Once, Don’t Do It”?

If above link doesn’t work, search @shinybaba in Telegram and join

Amazon India offers very great prizes in quiz contest. In my opinion, Everyone should participate in this Amazon quiz time. which takes only 1 minutes to answer the questions of Amazon pay quiz.

Please follow below to participate in Amazon Daily Quiz contest of question answers.

Q1. Himachal Pradesh, Uttarakhand, Sikkim, Arunachal Pradesh and Ladakh – all share a border with which of these countries?

Q2. Which former RBI governor has been conferred with the first Prof. P C Mahalanobis Award in Official Statistics for lifetime achievements?

Q3. Which European capital city recently had a public dinner at a 1600-ft-long table to celebrate the end of their COVID-19 lockdown period?

Q4. What is the name of the proposed orbiter to Venus by the ISRO to study the surface and atmosphere of the planet?

Q5. Which German striker recently announced his retirement, after scoring in his last game for VFB Stuttgart?

Q2. The Amazon Prime series ‘Breathe: Into the Shadows’ stars which of these Bollywood actors?

Q3. Recently inducted by the Indian Navy, after which mythical character is the indigenously developed anti-torpedo decoy system named?

Q5. Which country’s Revolutionary Guards Corps plans to establish a permanent military base in the Indian Ocean by March 2021?

Q1. Who recently became the third Indian to get inducted into the Elite Panel of ICC Umpires?

Q3. Jean Castex has been named the new Prime Minister of which country, following the resignation of Edouard Philippe?

Q4. Who was the first recipient of the Filmfare Best Choreography Award?

Q5. Energia Space Corporation of which country recently announced its plans for taking the first tourist on a spacewalk by 2023?

Q1. Which cricketer was recently declared the best Indian Test batsman in the last 50 years in a poll conducted by Wisden India?

Q2. In the US, on July 2nd, the Civil Rights Act of 1964 prohibiting discrimination on basis of race was signed by which President?

Q3. Which movie released in July 2019, is based on the mathematician Anand Kumar?

Q4. Cary Joji Fukunaga is the director of the 25th installment in which film franchise?

How to play Amazon Quiz – We have explained above in the article about this.

How to find Amazon Quiz Contest Answers – We are updating the quiz answers on daily basis. kindly visit this site and find the answers daily.

When are the Amazon Quiz winners announced – Winners are announced by the end of current month or next month by lucky draw. 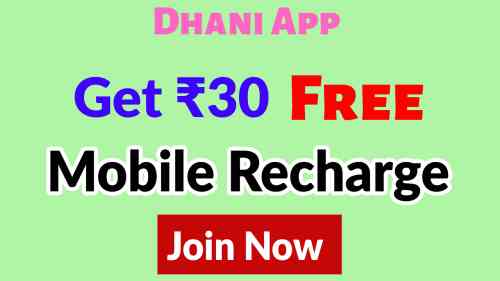 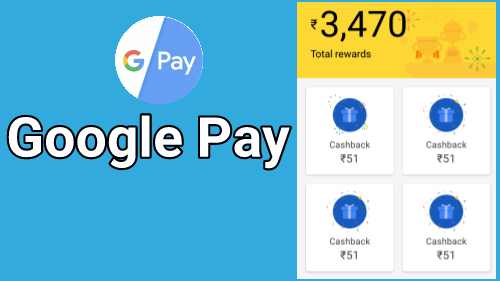 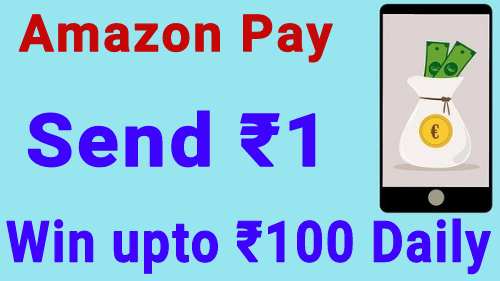 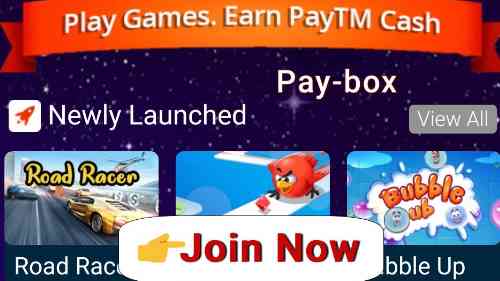 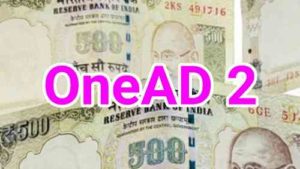 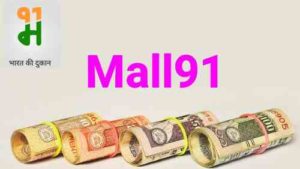 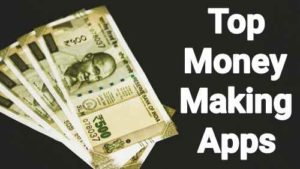 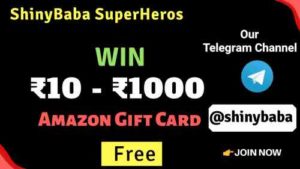 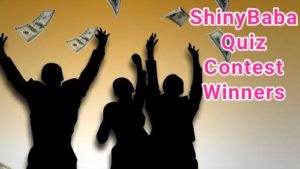 Make Money Online
ShinyBaba Quiz Contest Winners List - We have paid money to many winners in the past ... Read More 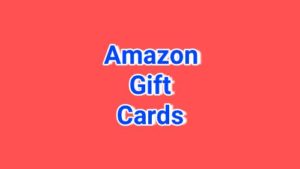 I am passionate about Technology. I have completed M.Tech. You will get here best Online Money Making Opportunities & best Money Saving Deals.